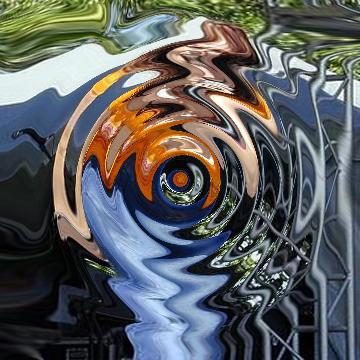 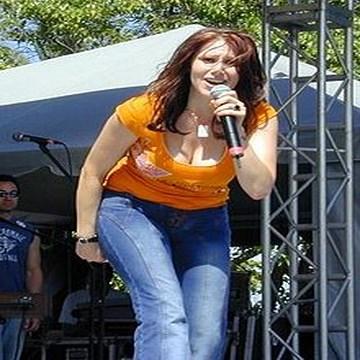 clue: If her idea of love is dating Stevie Wonder, no wonder she's alone.

explanation: Tiffany Darwish, known by the stage name Tiffany, was a teen pop singer in the late 1980s. She scored hits with "If Love is Blind" and "I Think We're Alone Now." more…