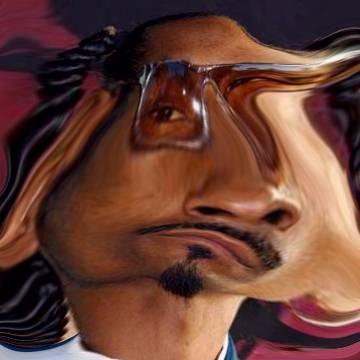 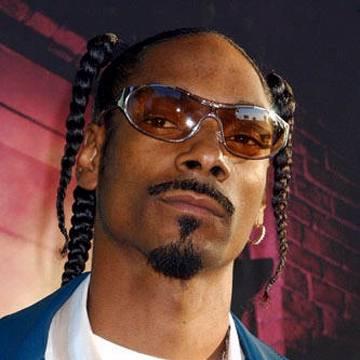 explanation: Dogg was a rapper on the West Coast scene. He popularized slang such as "fo shizzle" for "for sure." The word "dogged" was a play on his last name. more…

This "rock" guitarist loves to jam with his contemporaries. Go »