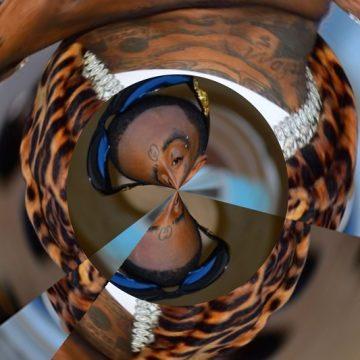 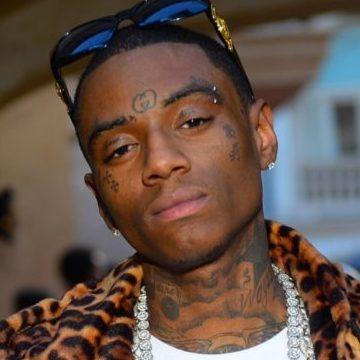 clue: For seven weeks in '07, he cranked up the Billboard charts, and this soldier is now a veteran.

Being homeschooled with her brother led to a musical collaboration that has produced seven gold and three platinum singles, all before she becomes old enough to vote. Go »

This superstar dad and mullet enthusiast helped line-dancing go big in 1992 with his aching, break-prone heart, and helped Lil Nas X go big in 2019 with his backup vocals. Go »

This satirist brought a bleak sensibility to his timely songs, on TV and off, before returning to his love of mathematics. Go »