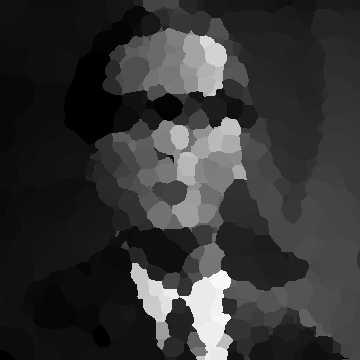 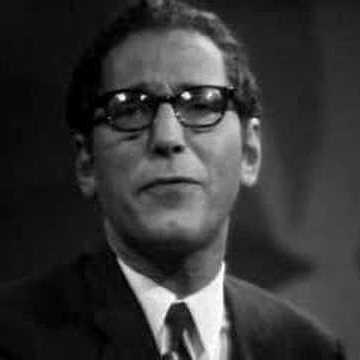 clue: This satirist brought a bleak sensibility to his timely songs, on TV and off, before returning to his love of mathematics.

explanation: Lehrer earned a masters degree in mathematics, but so enjoyed writing and performing humorous songs that he made a career of it in the 1950s and 1960s, for a time performing songs about current events on That Was the Week That Was. He retired and began teaching math in the 1970s. more…

This superstar dad and mullet enthusiast helped line-dancing go big in 1992 with his aching, break-prone heart, and helped Lil Nas X go big in 2019 with his backup vocals. Go »

For seven weeks in '07, he cranked up the Billboard charts, and this soldier is now a veteran. Go »

Being homeschooled with her brother led to a musical collaboration that has produced seven gold and three platinum singles, all before she becomes old enough to vote. Go »