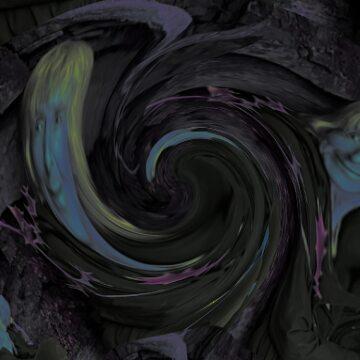 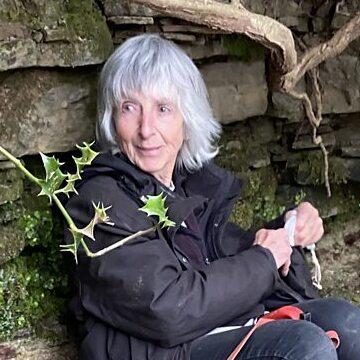 clue: She continued her work during the eight months that she and her expedition (including her family) were held in captivity in Ethiopia, and made several subsequent trips abroad that collectively earned her an MBE, making her an an ill-fated skipper who still feels chipper at remaining a tripper to study more dippers.

explanation: Tyler is a British ornithologist who specializes in dippers. more…

This comet-hunting astronomer went out of his way to prove the point of his final lecture. Go »

Half of the world is alive today thanks to this chemist's genius, but few showed up to see him accept his Prize after his war-changing invention the year before. Go »

The "Beast of Belsen" murdered thousands in his concentration camp before Allied forces captured and executed him. Go »