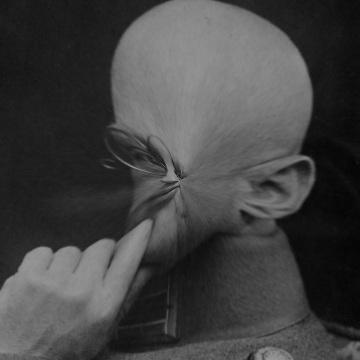 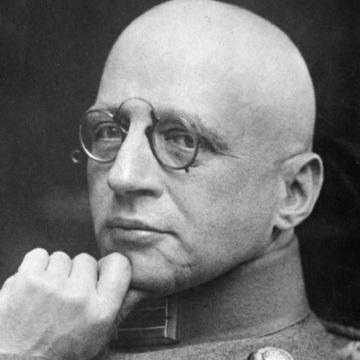 clue: Half of the world is alive today thanks to this chemist's genius, but few showed up to see him accept his Prize after his war-changing invention the year before.

explanation: Haber developed synthetic fertilizer, without which the soil on Earth would only be able to support half of the world's population today. But he also developed chemical weapons like chlorine gas that killed over a million people in WWI in the year before he was awarded a Nobel Prize in a sparsely-attended ceremony. more…

This comet-hunting astronomer went out of his way to prove the point of his final lecture. Go »

She continued her work during the eight months that she and her expedition (including her family) were held in captivity in Ethiopia, and made several subsequent trips abroad that collectively earned her an MBE, making her an an ill-fated skipper who still feels chipper at remaining a tripper to study more dippers. Go »

A sign meant to mock the president gave such a confidence boost to this autistic child that it inspired his mother to write a book. Go »