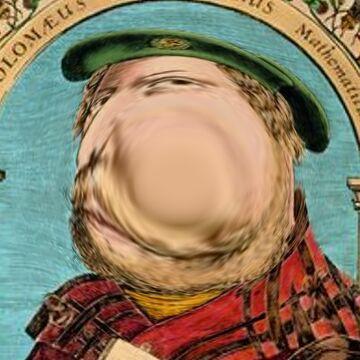 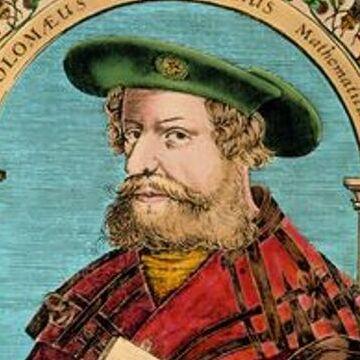 clue: For almost 2000 years, this Greek mathematician's treatises have been the intersection between astronomy and astrology.

explanation: Ptolemy is primarily remembered for three main treatises, one on mathematics, one on astronomy that introduced a heliocentric model to ancient Greek science, and one on astrology that established the concept of the horoscope. more…