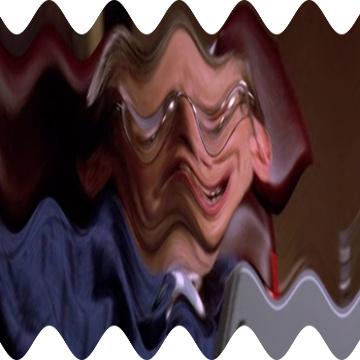 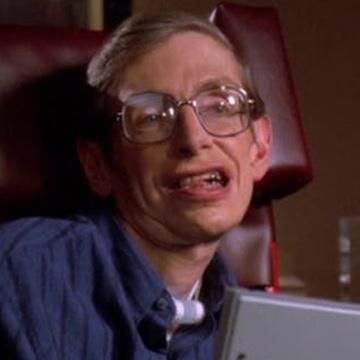 clue: It's hard to be brief when you're writing the history of literally all history. Who's the king?

explanation: Hawking's books include A Brief History of Time. more…