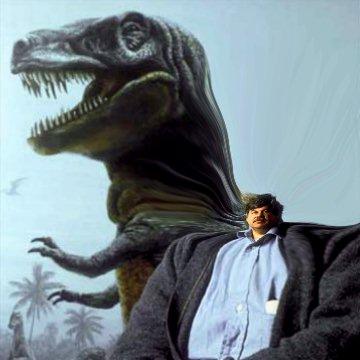 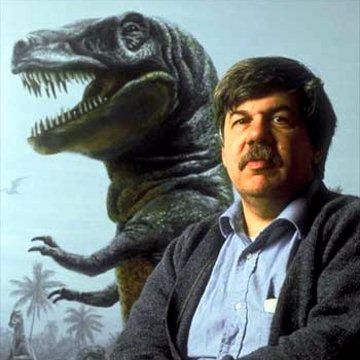 clue: your reasoning had better evolve in fits and spurts

explanation: Gould was a paleontologist and evolutionary biologist whose most famous contribution to science was the notion that evolution is not constant, but happens in spurts after long periods of stability. more…

When Dinosaurs Ruled the Earth: Our jurassic predecessors have fueled our imaginations since their bones were first discovered. They'll roam the earth again this week, in the form of five goos inspired by dinosaurs.