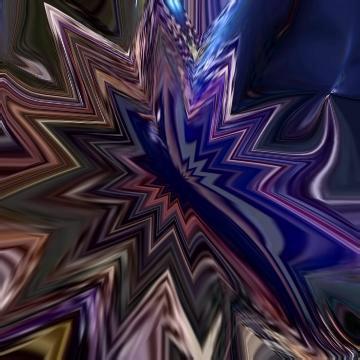 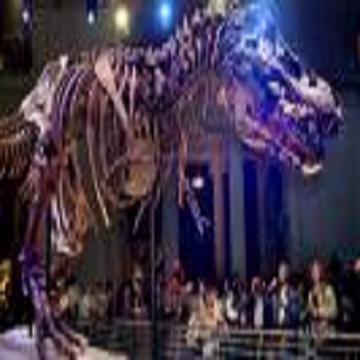 clue: if you tried to steal these bones, you would probably get sued

explanation: "Sue" was the name given to the largest tyrannosaurus rex ever discovered. more…

When Dinosaurs Ruled the Earth: Our jurassic predecessors have fueled our imaginations since their bones were first discovered. They'll roam the earth again this week, in the form of five goos inspired by dinosaurs.

This scientist has made rubber for balls and also is very tired after waterproofing other objects so that it will be a good year. Go »