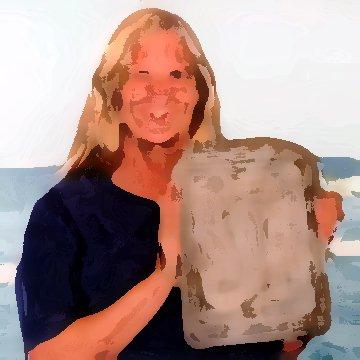 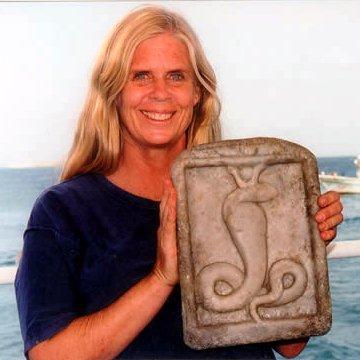 trivia: This goo was inspired by incorrect guesses for Sue, the tyrannosaurus rex named for Hendrickson.