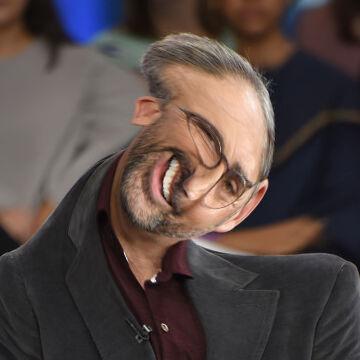 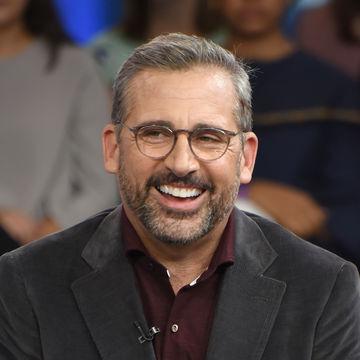 clue: He's been on shows both daily and in the morning, but he's best known for working at an office job.

explanation: Carell starred in The Daily Show, The Morning Show, and The Office. more…

This actor, who hails from New York, specializes in playing weirdos in the White House, in a riches-to-rags California family, and in a child's toy chest. Go »

This New York actress never had kids of her own, despite famously playing a New York nanny on TV. Go »

She stars in productions about powerful men, whether they force her to become a handmaiden, manipulate the nation's spending through advertising, run the country from a wing of the White House, or terrorize her with their power of invisibility. Go »

She specializes in playing excitable girls, whether they're scheming against the family burger business, investigating the paranormal in their great-uncle's weird town, washed-up child stars coping with drug abuse, or just a plastic triceratops. Go »