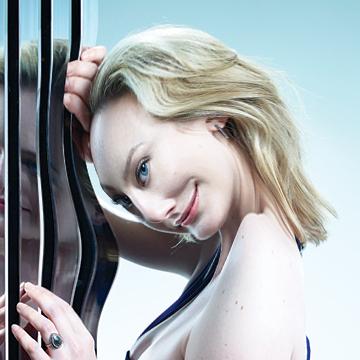 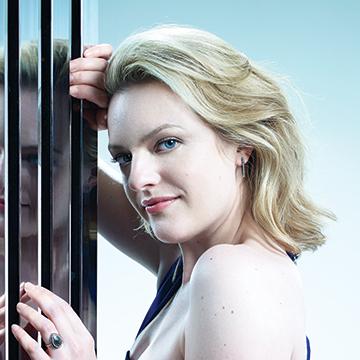 clue: She stars in productions about powerful men, whether they force her to become a handmaiden, manipulate the nation's spending through advertising, run the country from a wing of the White House, or terrorize her with their power of invisibility.

explanation: Moss has starred in The Handmaid's Tale, Mad Men, The West Wing, and The Invisible Man. more…

This actor, who hails from New York, specializes in playing weirdos in the White House, in a riches-to-rags California family, and in a child's toy chest. Go »

Scream therapy helped her handle the transition from playing a twenty-something friend to a man-hungry cougar. Go »