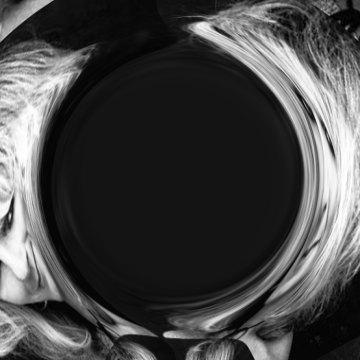 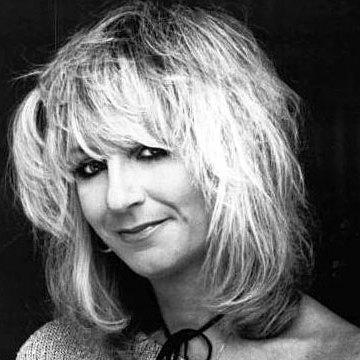 clue: Rumors have it that the band had something perfect when this songbird joined. Then again, I may be lying to you. But, if I am, it' just one itty-bitty, teeny-tiny one.