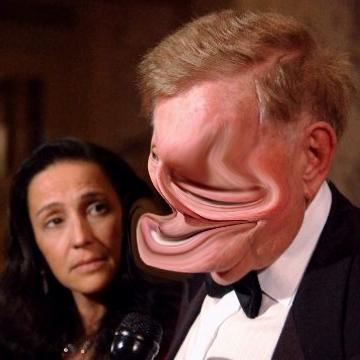 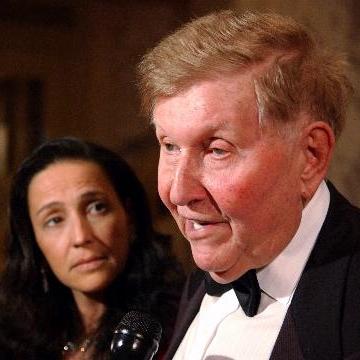 clue: This mogul knows all about viable commerce, broadcasting in Columbia, black entertainment, and television music.

explanation: Redstone was majority owner in Viacom, CBS, BET, and MTV, among many other entertainment businesses. more…