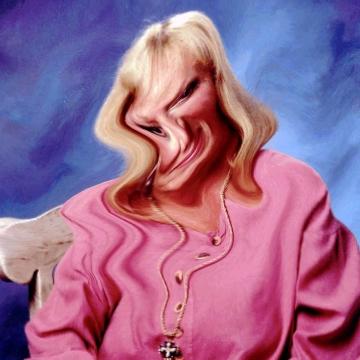 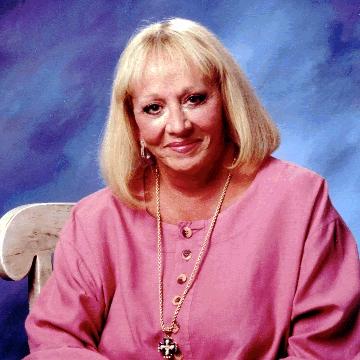 clue: This self-described psychic, now two years deceased, had critics seeing red (and brown) when her claims in several missing-persons cases turned out to be false.