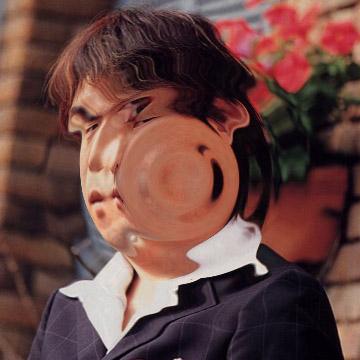 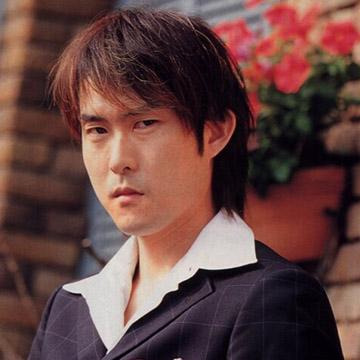 explanation: Koyasu starred in the anime series "Weisskreuz" (German for "White Cross"). One of his best-known roles was Emperor Hotohori from the TV series "Fushigi Yûgi," a narcissistic character. more…

trivia: Takehito Koyasu (2003) was the goo that nearly broke the game, forcing permanent changes. Lori Lancaster, a fan of anime, had previously submitted goos of some of her favorite creators and performers of the genre, which non-fans found enormously difficult, due in part to clues that depended on close familiarity with the shows referenced. The Koyasu goo proved to be so tough, and the complaints about it were so specifically mean to Lori as the creator (instead of me who made the choice to publish it), that the game had to change. From this point on, there was usually a ceiling for how difficult and obscure a goo could be, especially a player-created goo, with very rare exceptions where the ceiling was briefly lifted for specific reasons such as tournament tiebreakers. –Scott Hardie