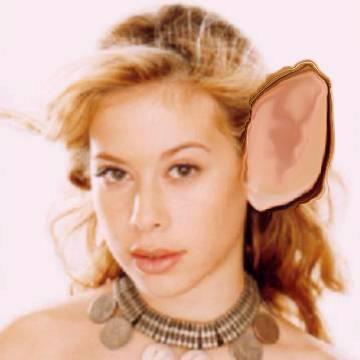 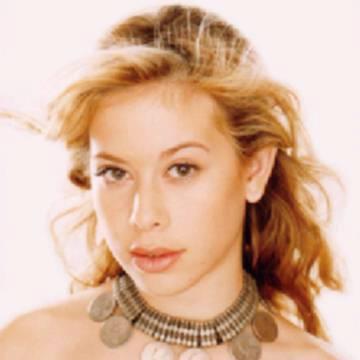 clue: This New York Jets fan may have big ears, but her nickname is another part of her head.

explanation: Lapinski's nickname was 'Lips' because of her last name. She played Jessica on the cartoon "Generation Jets" about a group of young New York Jets fans. more…

trivia: Despite the reference to her nickname and lips in the clue, most players spelled her name "Lapinski" when they guessed.