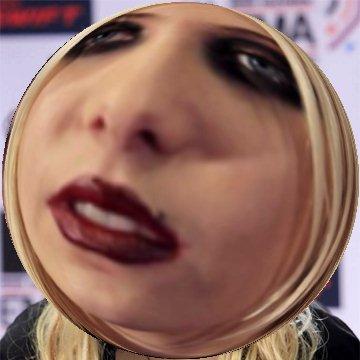 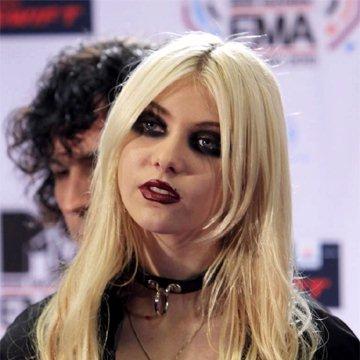 clue: This pretty hard rock singer can turn into a real grinch if she catches you gossiping about her prior career.

explanation: Momsen was the frontwoman of the Pretty Reckless. As a child actress, she appeared in How the Grinch Stole Christmas and Gossip Girl. more…

The initials of this monocular singer's group did not stand for Turn Left Carefully. Go »