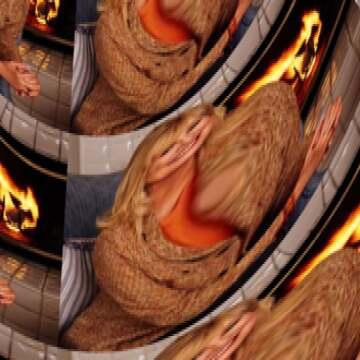 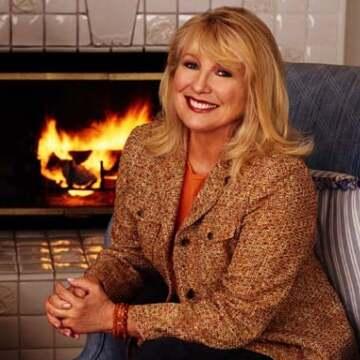 clue: She was a dancer for Howard Hawks, a girlfriend to Francis Ford Coppola, an assistant to Mel Brooks, a wife to Carl Reiner and Steven Spielberg and Robert Altman, an actress for Sydney Pollack, a mother to Michael Apted and Peter Farrelly, a waitress for Martin Scorsese, a judge for Nora Ephron, and an aunt to Paul Feig.

explanation: Garr appeared in Red Line 7000 by Hawks, The Conversation and One from the Heart by Coppola, Young Frankenstein by Brooks, Oh God! by Reiner, Close Encounters of the Third Kind by Spielberg, Tootsie by Pollack, Firstborn by Apted, After Hours by Scorsese, The Player and Prêt-à-Porter by Altman, Dumb & Dumber by Farrelly, Michael by Ephron, and Unaccompanied Minors by Feig. more…