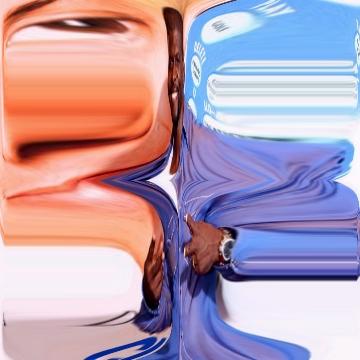 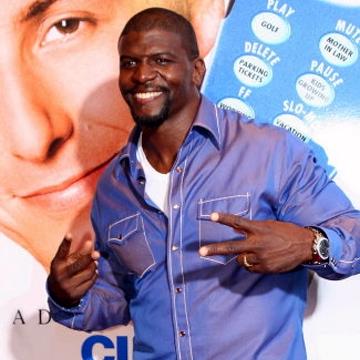 clue: football came before family for this father figure

explanation: Crews played in the NFL for six years before launching an acting career. Among many roles, he is known for playing the head of the family in Everybody Hates Chris, Are We There Yet?, and The Family Crews. more…

this flowery TV star is quite a charmer Go »

died young, but not as young as his adoptive sister Go »

nasal agility is not normally a prerequisite for sitcom stardom Go »