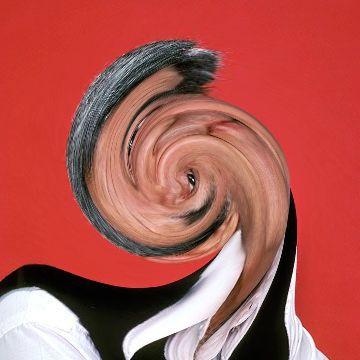 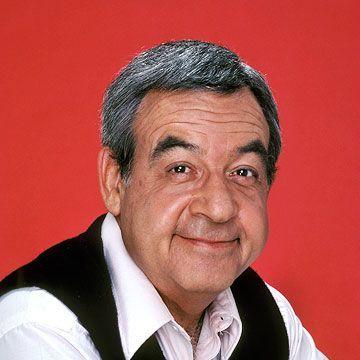 clue: This genial actor is best remembered for playing a mid-century Milwaukeean father, a mystery-solving priest, and a man who helped people clean up messes left by inferior garbage bags.

explanation: Bosley starred in Happy Days and Father Dowling Mysteries, and was a longtime pitchman for Glad trash bags. more…

He's been a knight of flowers and a protector of K'un-Lun. Go »

She's been an activist in Selma, a cop in Reno, a wife in St. Louis, a manicurist in Florida, a nurse in California, and the host of a well-cleaned house in an unspecified location. Go »