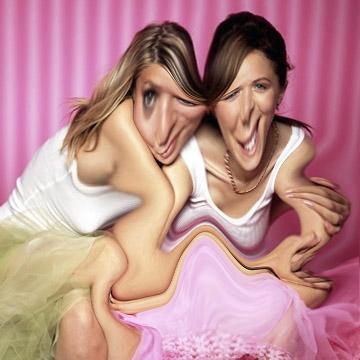 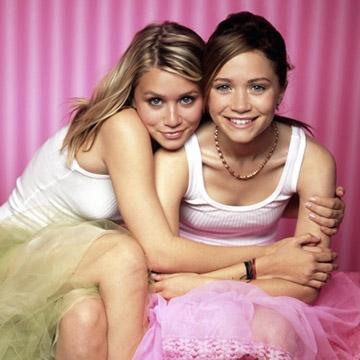 clue: Now very wealthy adults, they have declined invitations back to the overfull sitcom house where they grew up.

trivia: Mary-Kate and Ashley Olsen (2012) was the very first official goo to feature multiple people, after some unofficial goos played live at GooCon. This deliberately broke a tradition from the beginning of the game that every goo had to be one single person, allowing for better themes of siblings, spouses, and more duos forever connected to each other in the public consciousness. –Scott Hardie

There are stranger ways to become a breakout teen star in Hollywood than starring in a clown movie. Go »

This genial actor is best remembered for playing a mid-century Milwaukeean father, a mystery-solving priest, and a man who helped people clean up messes left by inferior garbage bags. Go »