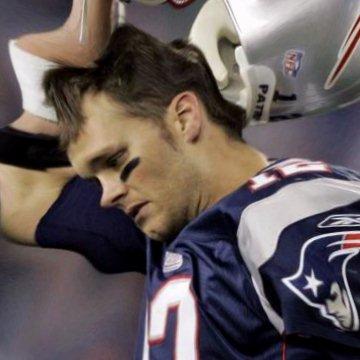 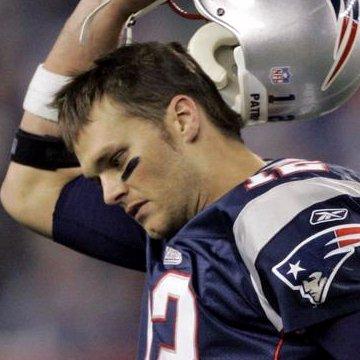 clue: Will this patriotic American avenge his team's first defeat of the season at a very similar Super Bowl?

trivia: This clue was worded to be very similar to that of the previous goo of Tom Brady, who at the time was widely expected to win the Super Bowl.