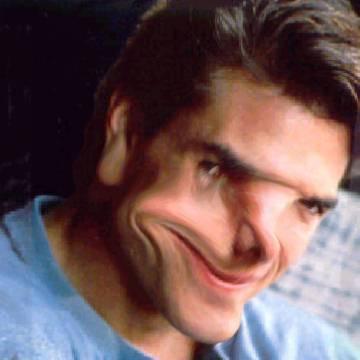 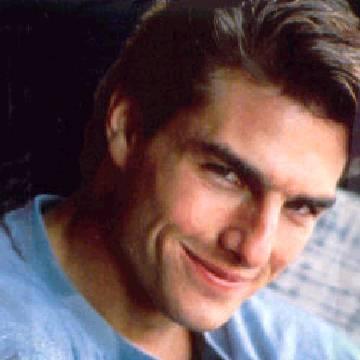 clue: He cruises with his eyes shut, and his wife won't kid, man.

explanation: One of Cruise's most recent roles at the time this goo went online was in the film Eyes Wide Shut, with his wife, Nicole Kidman ("kid, man"). The word "cruises" refers to his last name. more…

trivia: This goo was intentionally made very easy, since the game hadn't had such a goo in several weeks.