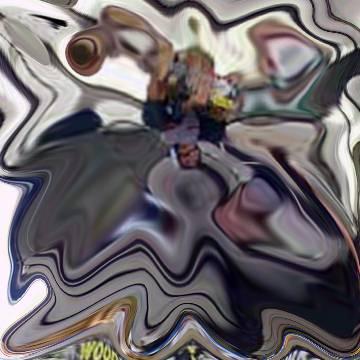 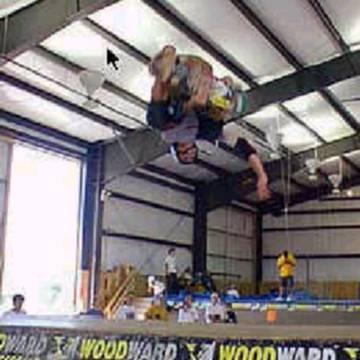 clue: The patron saint of skateboarding soars like a hawk.

explanation: Though not a celebrity in mainstream America, Hawk was easily the towering central figure in the alternative sport of skateboarding. The word "hawk" refers to his last name. Also, the word "soar" refers to his talent for becoming airborne, like most other professional skateboarders. more…

trivia: By coincidence, Hawk was goo number 90. His most famous accomplishment was pulling off a 900', an extremely difficult spinning manuever that he is still the only person in history to perform.