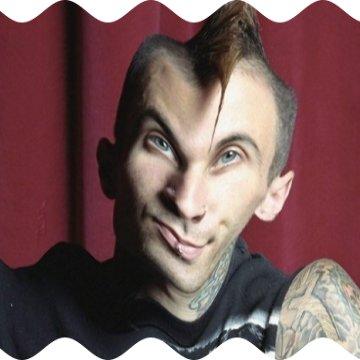 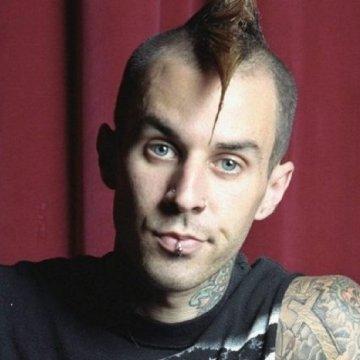 clue: One of punk's best-known drummers has survived a lot: A highly-publicized plane crash, a marriage and reality show with a Playboy centerfold, and a long career's worth of rap/rock collaborations.

explanation: Barker, drummer of blink-182 and the Transplants, was married to Shanna Moakler, and is known for collaborating with many rap and hip-hop artists. more…

He parlayed fame being the first person almost to win a certain American singing competition into a record deal and a sweet gig in soda commercials. Go »