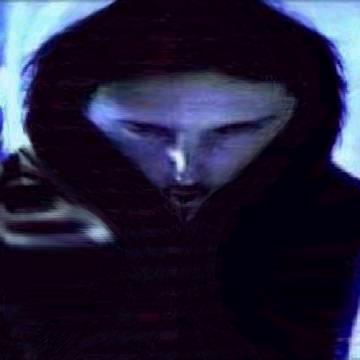 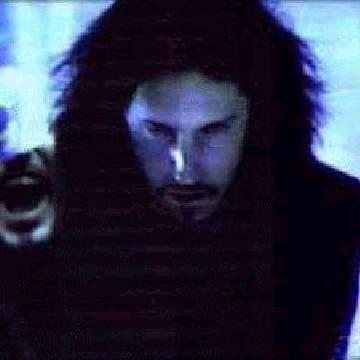 clue: Don't get closer to a fragile guy with nails this long.

explanation: Reznor is the driving force behind the techno "band" known as nine inch nails. One of their biggest hits was "Closer," and their most recent album at the time this goo went online was "Fragile." more…

trivia: The image comes from the music video for the song "The Perfect Drug."

She wove a tapestry of rhymes and reasons. Who's the king? Go »