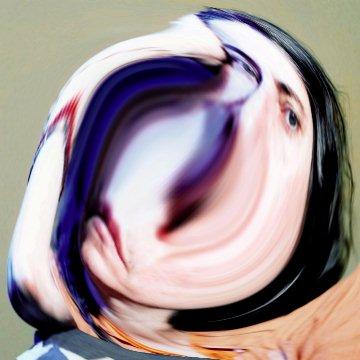 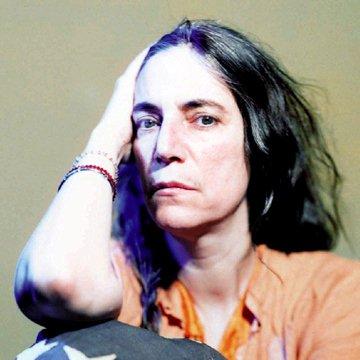 clue: The godmother of punk is still active, having released an album of covers in 2007.