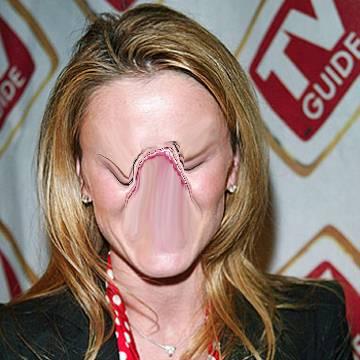 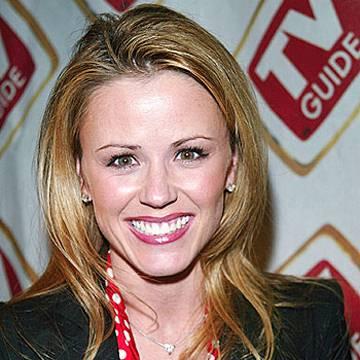 explanation: Rehn appeared on the TV series "The Bachelor," and later starred in the spinoff "The Bachelorette," going on to marry the man she met on that program. The clue refers to goo player Angela Lathem. more…

trivia: Player Todd Brotsch won the tiebreaker against Steve West and Megan Baxter with this goo, but almost disqualified himself by sharing (or claiming to have shared) the answer with fellow player Amy Austin.

You'll have to play longer than he did to win a million in the goo game. Be sure to answer in the form of a question! Go »

She's played a Bostonian lawyer and an Alabamian mayor, but she's best remembered as a brown TV journalist. Go »