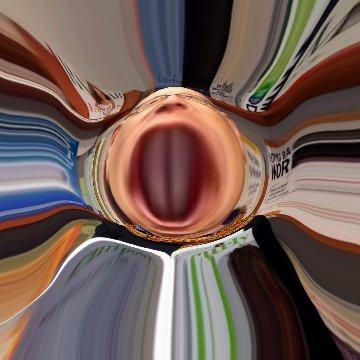 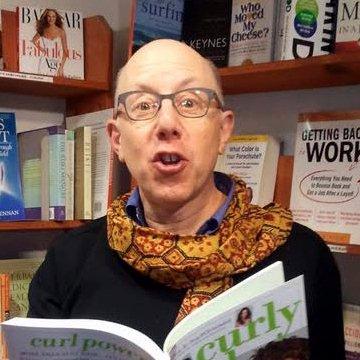 clue: Here's a little-known factoid: Your mother's brother can't count to eight, even when he takes a long time in the bathroom.

explanation: Uncle John's Bathroom Reader was a best-selling annual collection of trivia and jokes, though it skipped the eighth edition numerically. more…

trivia: This goo was created for the "Bathroom Break" theme. When Scott realized that the other four goos were all people who had suffered misfortune in bathrooms, he decided to make it an even five and replaced Uncle John with Reeva Steenkamp. Scott added the last sentence fragment in the clue ("even when he takes a long time in the bathroom") when publishing this as a bonus goo, as there was no overt tie back to the bathroom theme.