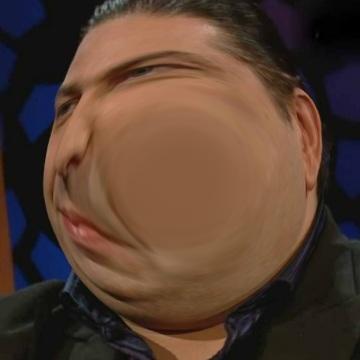 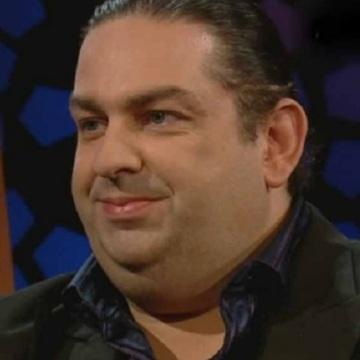 clue: This Irish technologist might be smart enough to have taught NASA about their own security, but I still wouldn't carry him on my back across a river.

explanation: O'Brien claimed to hack into NASA's systems as a teenager while using the pseudonym Scorpion, and to have evaded consequences by agreeing to teach them about their vulnerabilities. He later founded Scorpion Computer Services and created the TV series Scorpion that was inspired by his childhood. more…

This French luggage designer was not obsessed with the number 55. His company just likes to put his initials on its purses and other luxury products. Go »

When his friend invented soft-serve ice cream, he knew it would be a best-seller in his royal restaurant when he couldn't give it away fast enough. Go »

He exerted maximum influence over the cosmetics industry, giving Hollywood stars their signature looks and popularizing the term make-up. Go »

His company may have all started with a mouse, but for the last fifteen years, he has grown it with Pixar, Marvel, Lucasfilm, and 20th Century Fox. Go »