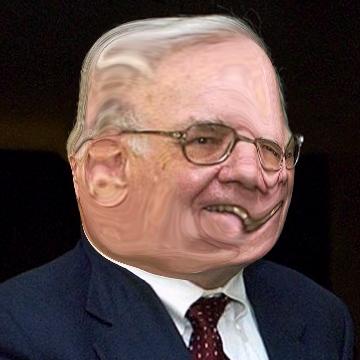 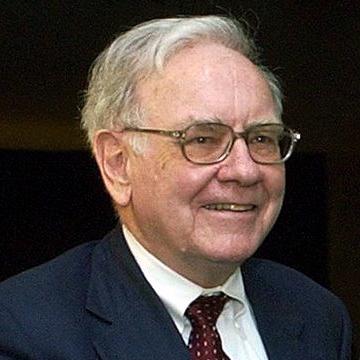 clue: Nothing makes money like money, as the world's richest man should know.

explanation: Buffett was a highly successful investor who became the world's richest man the year this goo was published. more…

This goo thinks that you should help and be respectful to other people in his place of business. Go »