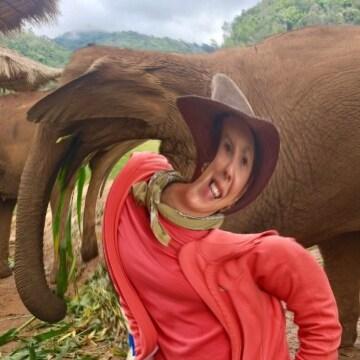 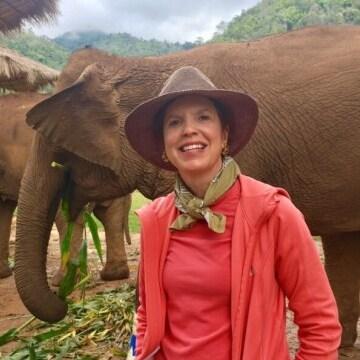 clue: When she claimed to report objectively about a bloody sport in Denver, it turned out that she had a dog in the fight.

explanation: In 1990, Bergen made a documentary called Blood Sport about an underground dogfighting ring in Denver, but she staged the fights to invent footage, ending her career in television journalism. more…