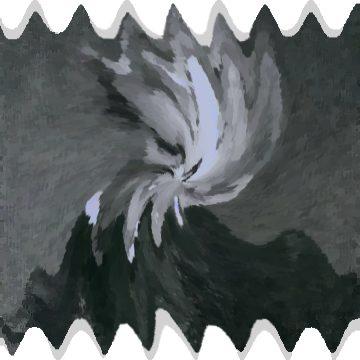 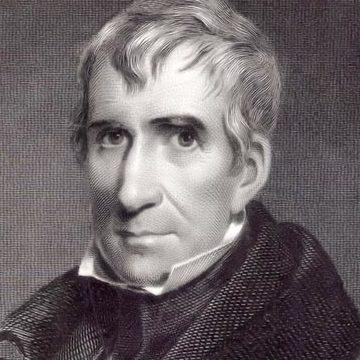 clue: He began with the longest and ended with the shortest, but know that his image will always be the first.

explanation: Harrison died after serving as President for one month, after delivering the longest inaugural address in presidential history. Harrison was also the first president to have his photo taken while in office. more…

After her father Mike Huckabee failed in his bid for the White House, she signed up to be the spokesperson of the man who won. Go »