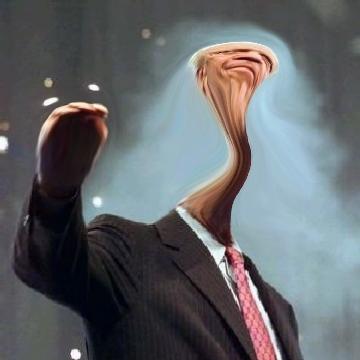 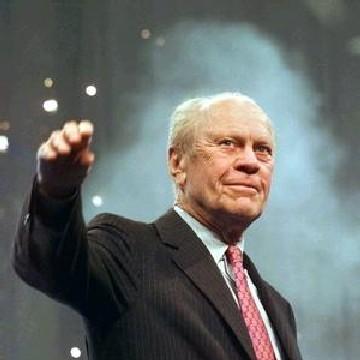 clue: Two abdications allowed this goo to ascend to the highest position.

Is Zimbabwe stuck with more years of corruption? Go »

This secretive student's doctrine for passing tests was to steal answers from the foreign exchange students. Go »