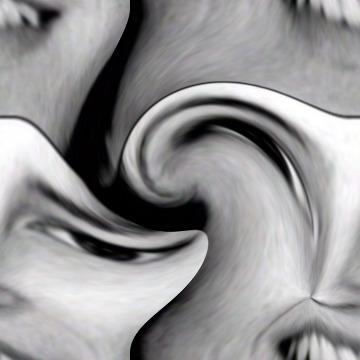 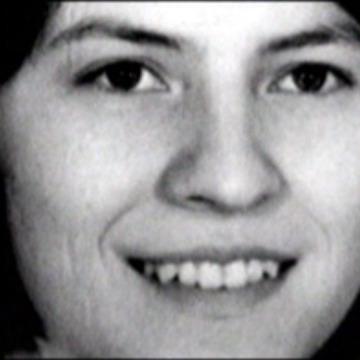 clue: Was it neglect or demons that took this rose from the world?

explanation: The movie The Exorcism of Emily Rose was based on the story of Michel, who was given an exorcism by Catholic priests while starving to death. more…