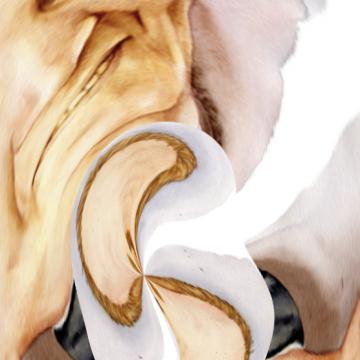 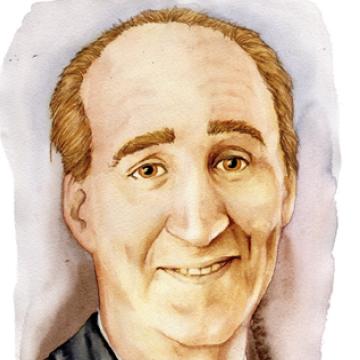 clue: This political party founder made campaign promises of making bubble gum the national currency, moving half the Rockies one meter to the west as a make-work project and promised to break all their promises and introduce an era of indecision and incompetence.

explanation: Jacques Ferron founded the satirical Rhinoceros Party in Canada. For a political party having little intention of actually winning, they received a surprising number of actual votes. more…

Cited as the greatest male dancer of the early 20th century, he spent time interred during WWI and was in and out of mental institutions for thirty years. Go »

The only person in the news nearly as much as President Trump is the independent special counsel investigating whether Russia helped him get elected. Go »