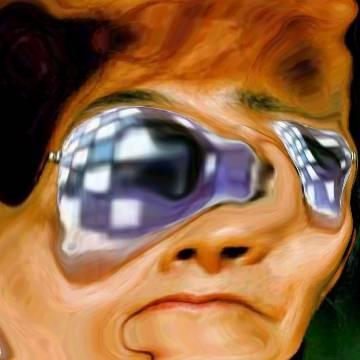 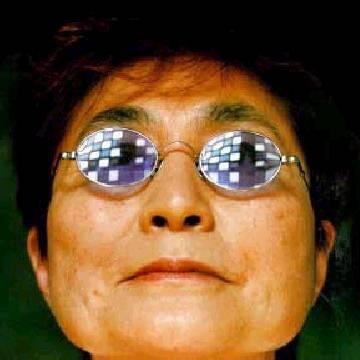 clue: For twenty years and one month, she has kept on Imagining that peace is given a chance.

explanation: Ono was arguably most famous for her marriage to John Lennon, a former Beatle and a famous musician in his own right. "Imagine" (referenced by "Imagining" in the clue) was Lennon's most famous song in his solo career. Lennon was murdered twenty years and one month before this goo went online. Both Lennon and Ono were peace activists, and "give peace a chance" was one of their best-known slogans. more…

trivia: This goo was actually inspired by all of the media coverage of the twentieth anniversary of Lennon's death, but it took a full month for it to make it online.

This foreign-born beauty queen might soon live in the most famous house in the United States. Go »