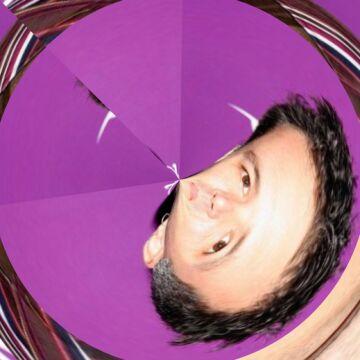 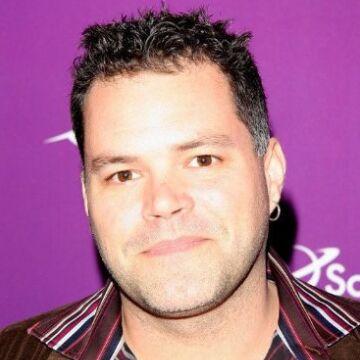 clue: Shuttle maintenance was his character's responsibility in a notable sci-fi re-imagining.

explanation: Douglas played The Chief, real name Galen Tyrol, in the "re-imagining" of Battlestar Galactica on what was then called the Sci-Fi Channel. more…

She's better known now for being a housewife than she ever was for acting in soap operas like Days of Our Lives or Melrose Place. Go »