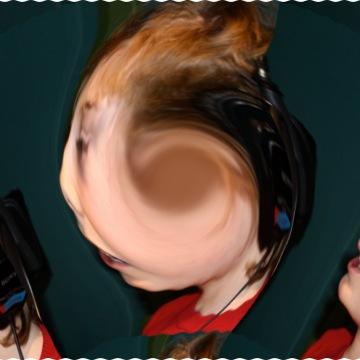 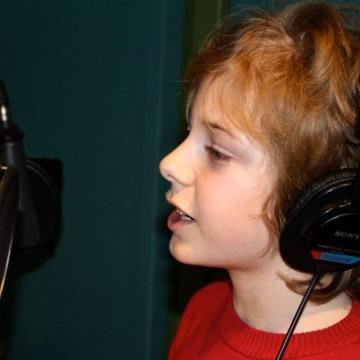 clue: Being a voice actor for Zuma, this kid may be a thorn in someone's side, but he may get a real pup anyway and use him as a paw patrol.

explanation: Thorne is the voice of Zuma in Paw Patrol. more…