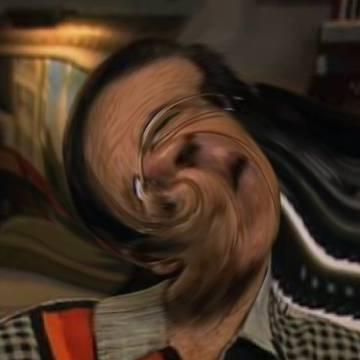 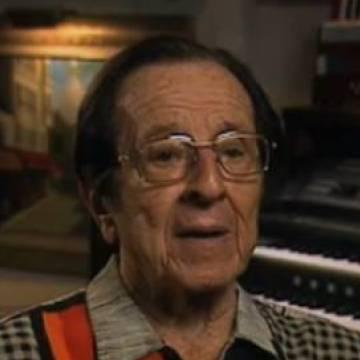 This celebrity goo was created by player Steve West.
Scott Hardie replaced the difficulty and made minor changes to the clue provided by Steve.

clue: This television and movie composer is best remembered for his theme song noted for its fingersnaps and rhymes for "ooky."