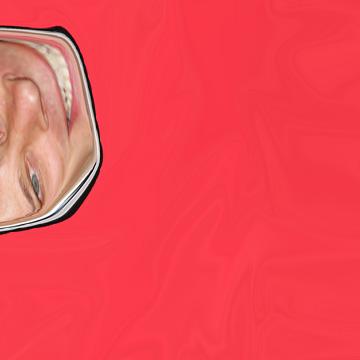 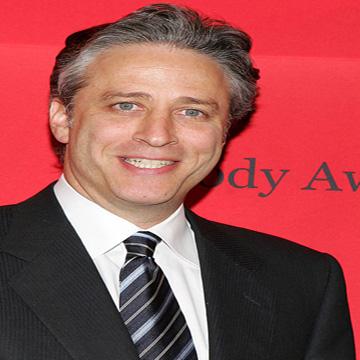 This celebrity goo was created by player Chris Lemler.
Scott Hardie replaced the category and difficulty and made major changes to the clue provided by Chris.

clue: This stand-up comedian got slammed down on the mat after leaving the daily grind of making fake news.

explanation: After leaving The Daily Show, Stewart appeared at WWE events and was slammed on the ground by John Cena. more…