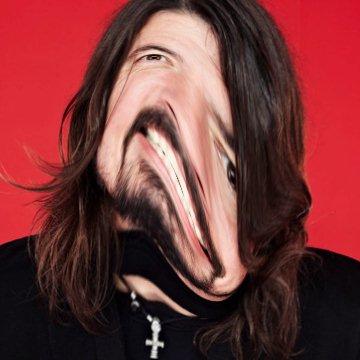 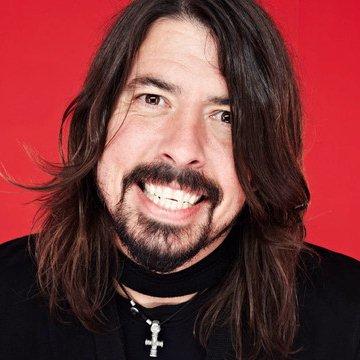 explanation: Grohl, of the bands Nirvana and Foo Fighters, scored a hit with "Monkey Wrench." more…

His publishing success is due to his three-pronged approach to independent music. Go »