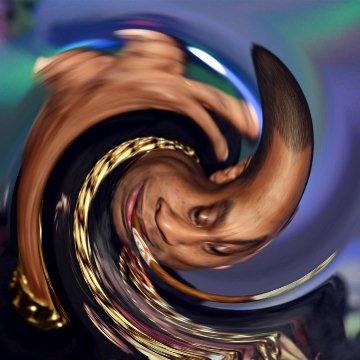 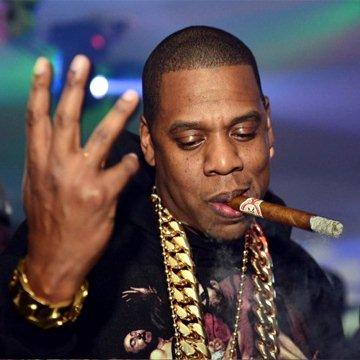 clue: This Brooklyn rapper faded to black, and later found his kingdom come.

explanation: Jay-Z starred in the film Fade to Black about his retirement. His first comeback album was titled Kingdom Come. more…