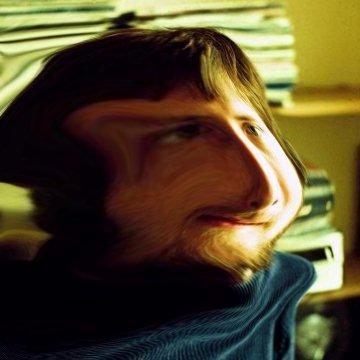 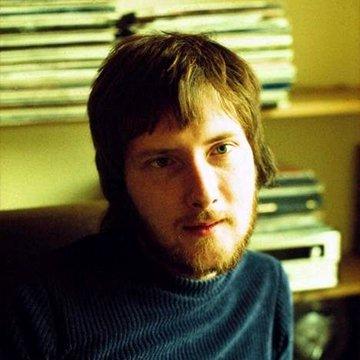 clue: The singer of "Baker Street" and "Right Down the Line" named one of his best-selling albums after a sort of Owl.