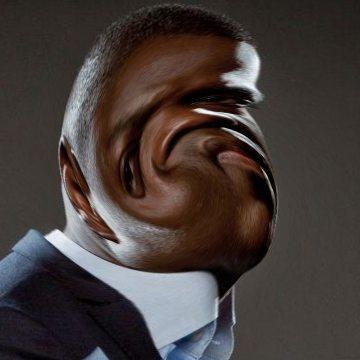 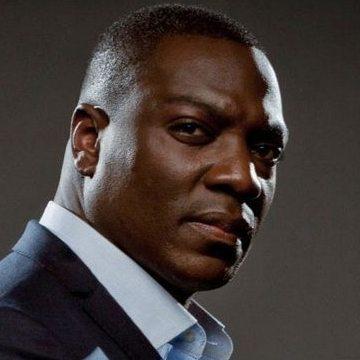 clue: Before disappearing under heavy makeup to play a homicidcal crocodile-man, he got lost in the land of Oz and faced threats from amnesiac superspies to ancient mummies.