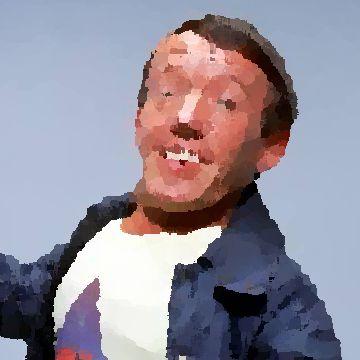 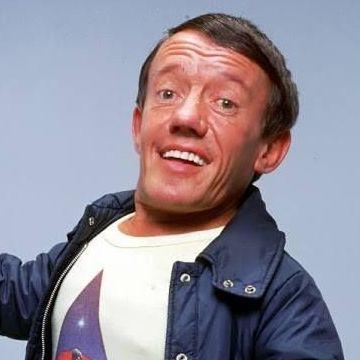 clue: He has passed away, but his legacy as the most beloved two-wheeled, beeping, white and blue robot in movie history will live forever.

trivia: This goo was created on the day that Baker's death was announced.