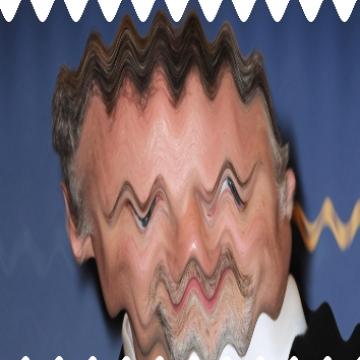 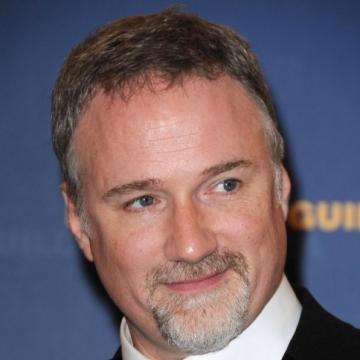 clue: He's been an alien to social networks for seven years, since he was forced to get gone for panicking in a room of a house of virtual cards, where a game had turned into a private club for fighting. He remains curious whether that girl's tattoo was a dragon or a zodiac sign.