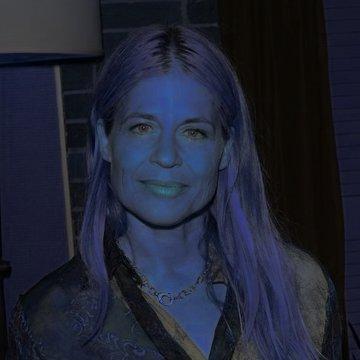 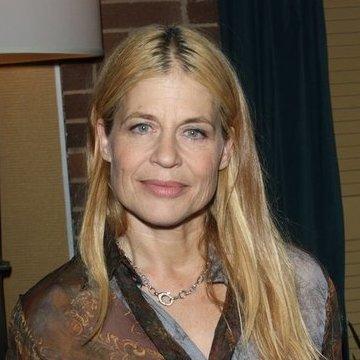 clue: Her career has been defined by two large co-stars: One a hirsute romantic beast, the other an unstoppable android assassin.

explanation: Hamilton starred in Beauty and the Beast and The Terminator. more…